The first chart summarizes revenue and expenses for Apple for the current quarter and the same quarter in 2015 and 2016.  I used a net line to show net income and a CAGR column to show growth in revenue, each major expense category and net income.

The second chart is a 100% stacked bar chart.  I used it to show how Apple's revenue mix has changed over the last 4 years.  The percentage growth in services and loss in iPads are easily visible.  The CAGR column shows the relative growth of each segment.

The bottom two charts are cascade (waterfall) charts that show why revenue increased from Q4 2016 to Q4 2017.  The $5.7B increase is broken out by segment in the left chart.  Again you can see the impact of services on revenue growth.  The right chart breaks out revenue growth by region.  The growth came from older markets (Americas and Europe) with much lower growth in Asia.

You can click here to download these charts.  You can then edit them using our Mekko Graphics software. 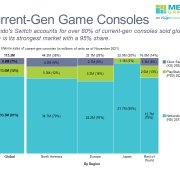 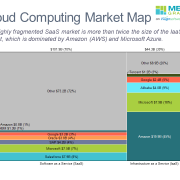 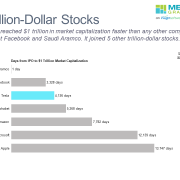 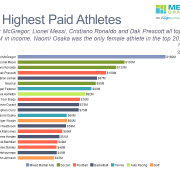 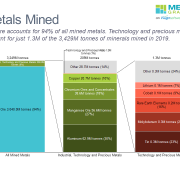 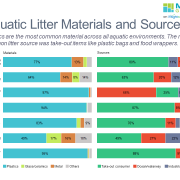