Music industry revenues in the U.S. were up $1B in 2018 according to the  2018 Year-End Music Industry Revenue Report released last week by the Recording Industry Association of America (RIAA). Streaming continued to be the dominant channel, reaching 50M subscribers and representing 75% of industry revenues. All other channels have been declining, especially digital downloads which have posted a -21% CAGR since 2014.

I created the stacked bar chart to show both the overall growth of 41% over the 5 years but also to highlight the mix shift toward streaming. The CAGR column makes it easy to compare the trends by channel and the data row helps reinforce how important streaming has become. I added the cascade chart to show the drivers of the $1B revenue increase in 2018. All 3 streaming categories (paid subscriptions, digital radio and ad-supported on demand) increased, but paid subscriptions were, by far, the biggest winner in 2018. Vinyl (LP/EP) posted a small gain but the other physical and digital channels were in decline. 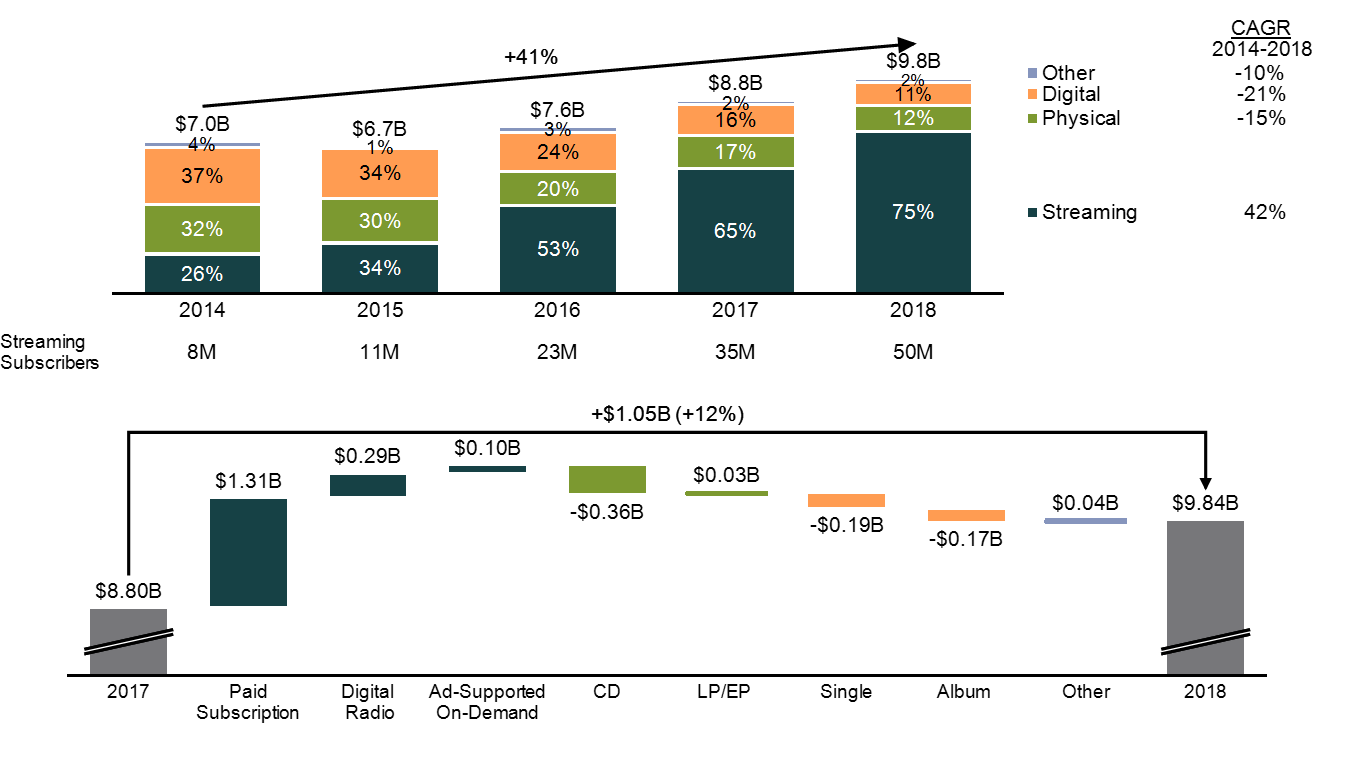 How I Made The Stacked Bar and Cascade Chart

Take These Charts and Make Them Your Own

Download these charts and edit them using Mekko Graphics. Here are some other charts about the music industry that may be of interest: 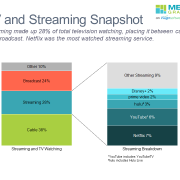 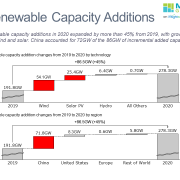 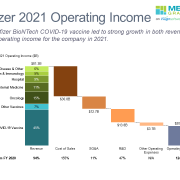 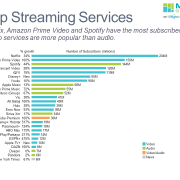 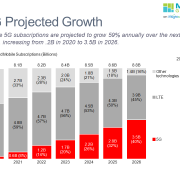 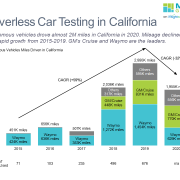